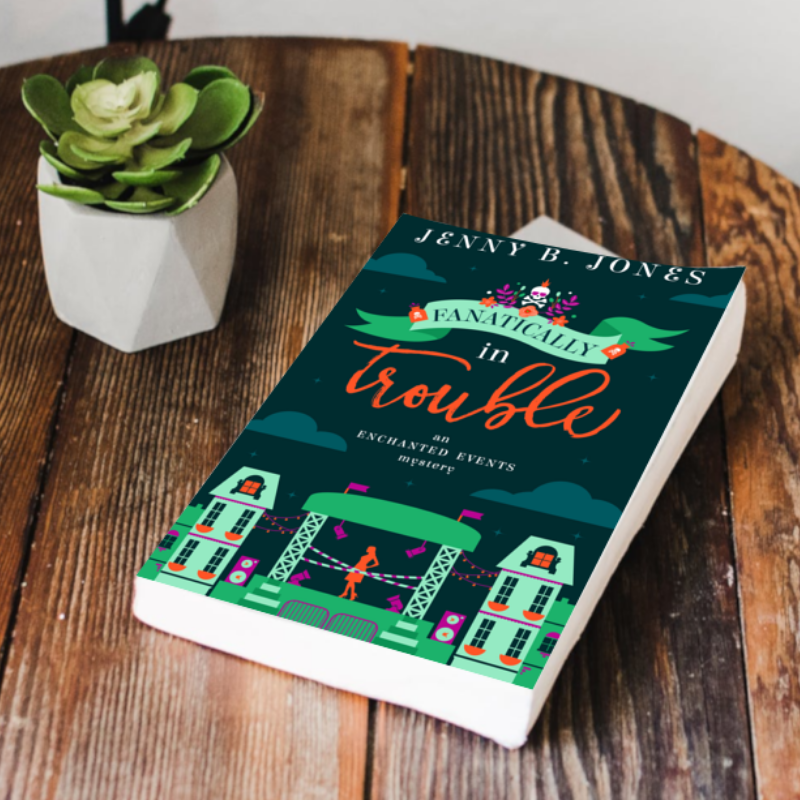 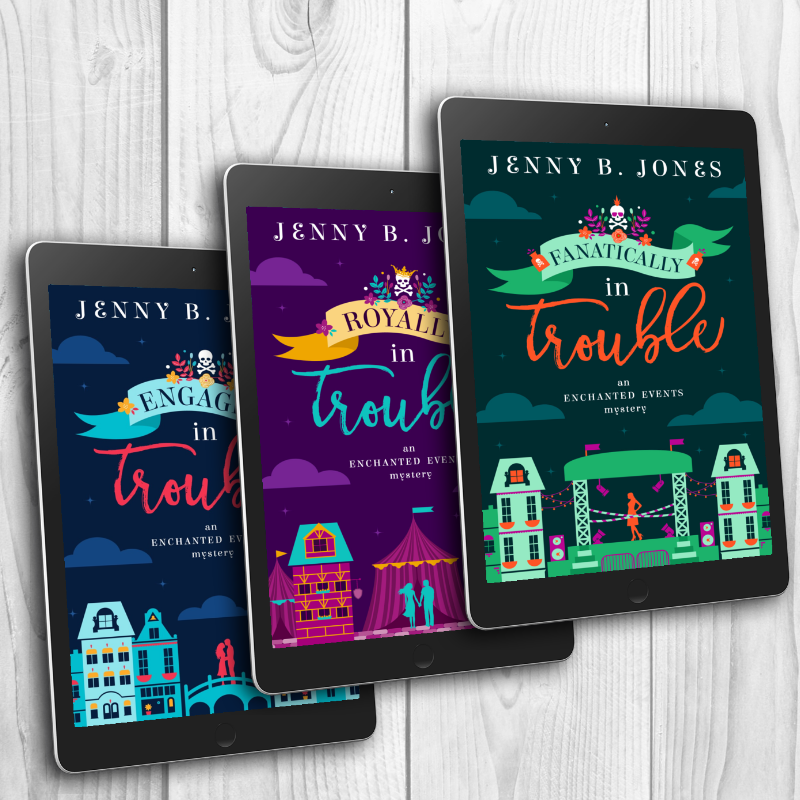 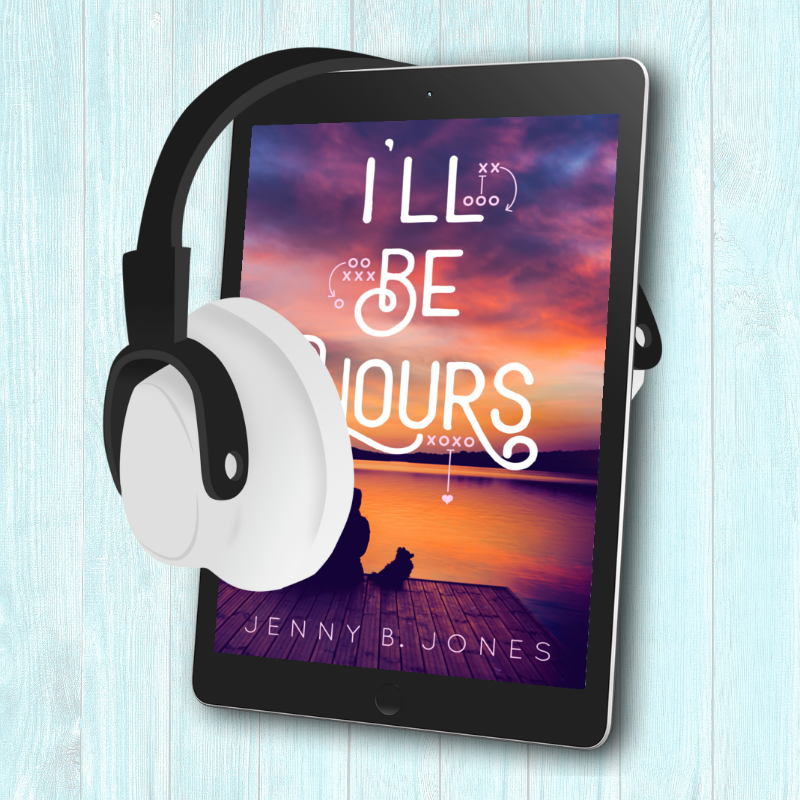 Give it a Listen!

When Paisley throws a fan festival for her old bandmate, it becomes a celebration to die for.

Just as Paisley Sutton’s all nice and settled into small-town life as an event-planner, in walks Jaz, reigning queen of pop and former lead singer for the Electric Femmes. Jaz’s reputation needs a reboot, and she knows a giant party for her fans will turn things around. Paisley finds herself roped into helping her old bandmate, but when an unexpected guest turns up dead, Paisley will need to hit the right note to unmask a killer.

While Paisley’s digs up the dirt on the Who’s Who of the music world, her relationship with Beau hits a snag. Is a breakup in her future? Can’t he see she needs his strong, flannel-covered shoulder to cry on?

As Paisley juggles Jaz’s diva antics, an Electric Femmes reunion, and a derailing festival, she’ll need the help of her rowdy, ex-CIA grandmother and aunt more than ever. The hilarious trio will uncover secrets someone will do anything to keep buried—at any cost. Not ready to take her final bow, Paisley will have to work fast to unmask a killer… before she’s the next victim. 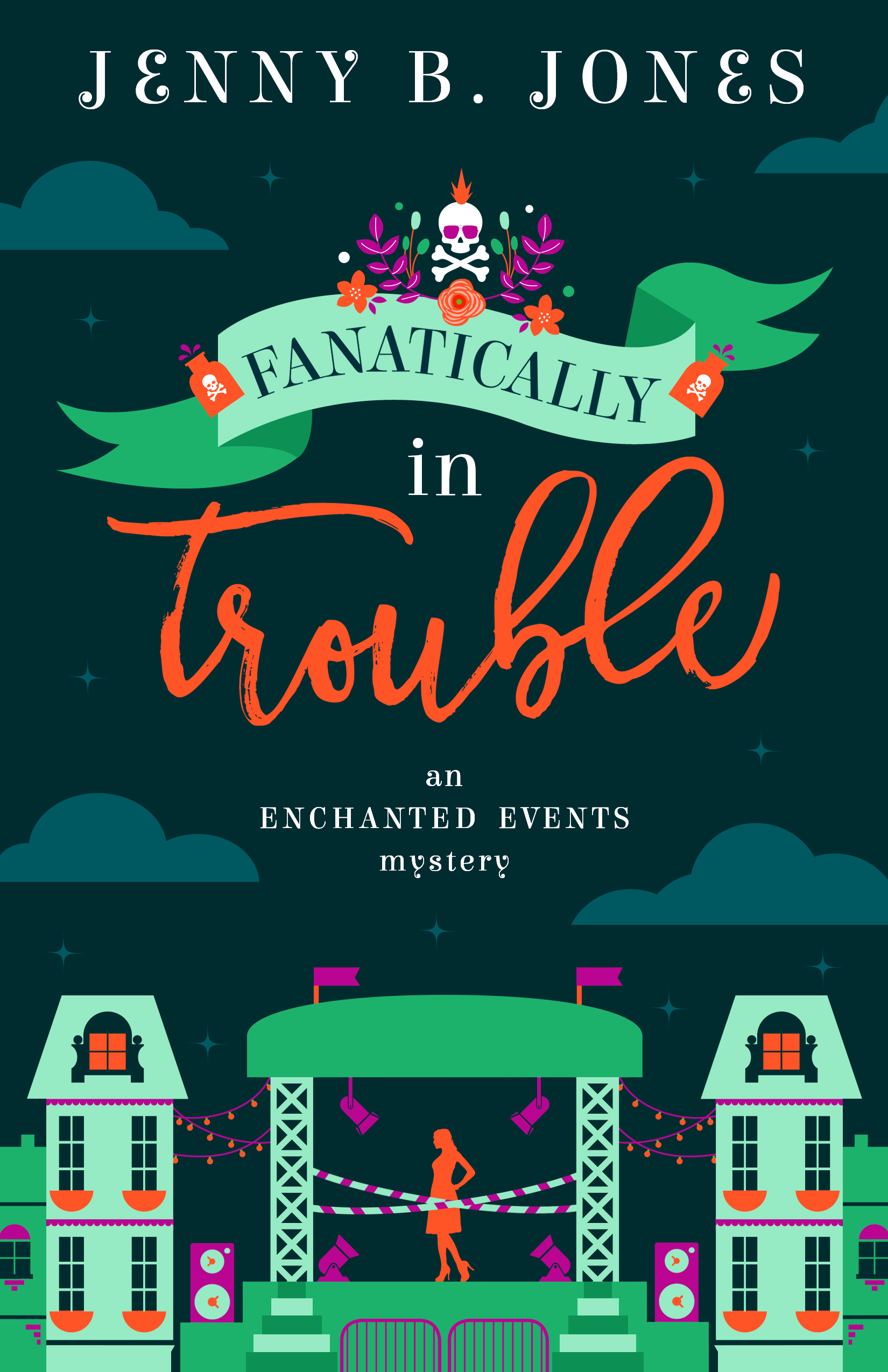 Award-winning, best-selling author Jenny B. Jones writes mysteries, rom-coms, and YA with sass and Southern charm. Since she has very little free time, Jenny believes in spending her spare hours in meaningful, intellectual pursuits, such as eating ice cream, watching puppy videos, and reading celebrity gossip. She lives in the beautiful state of Arkansas, is a foster parent, and has worked in public education for half of forever. She loves bluegrass, a good laugh, and strong tea. She adores hearing from readers. 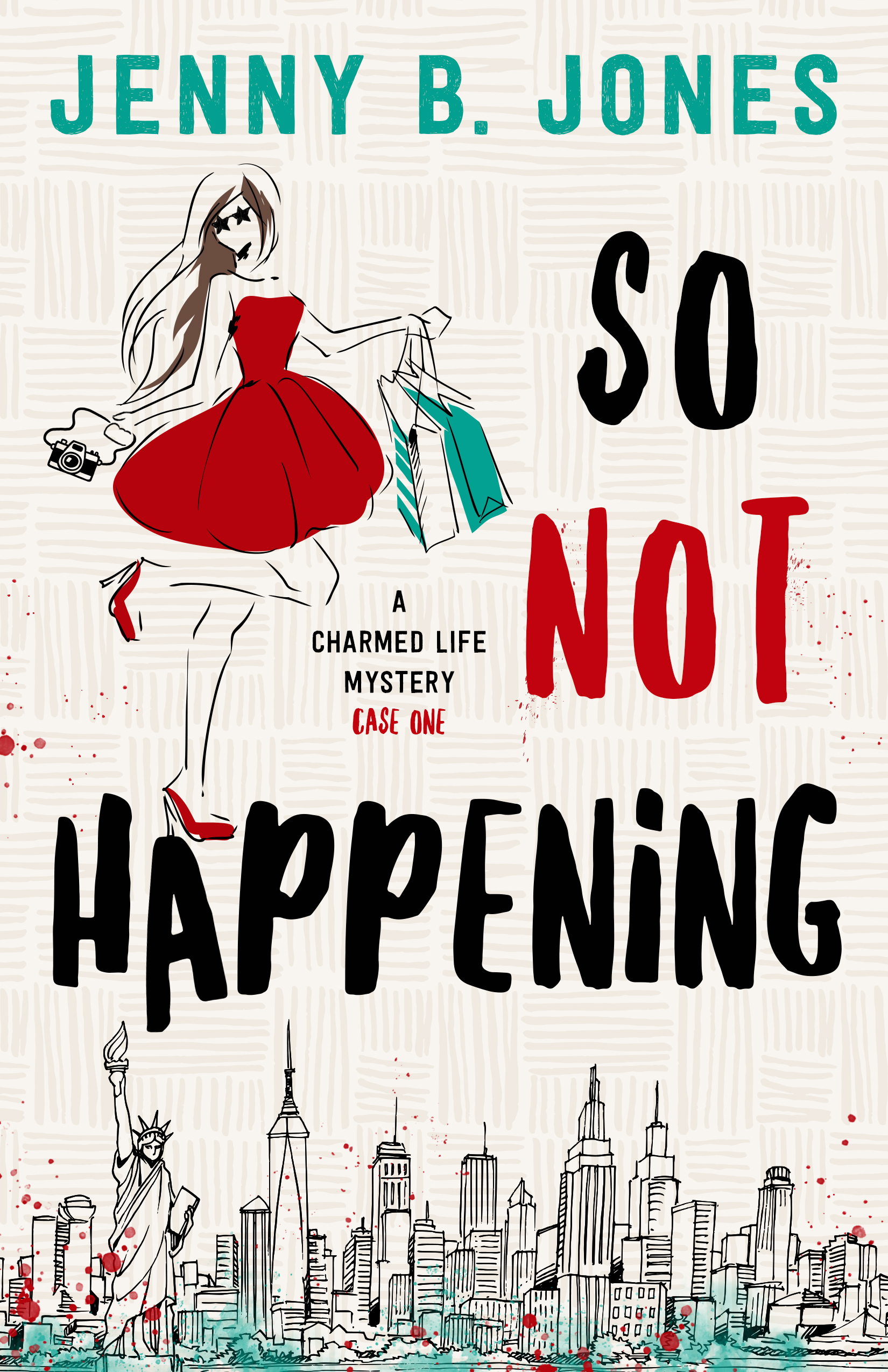 Can an uptown teen solve a murder mystery in down-home Oklahoma?

Bella Kirkwood loves her glam life in New York City. But her faith is tested when her mom falls for a blue-collar farmer and relocates them both to rural Oklahoma. After her brutally honest blog rant goes viral, the former trendsetter turns into a social reject.

Relegated to the school paper, Bella jumps at the chance to win over classmates she burned—and maybe even impress the hot editor. But when she overhears a cryptic conversation about a football player’s fatal so-called accident, she sets her sights on the scoop of a lifetime… one someone would kill to keep hidden.

Can Bella expose a small town’s shocking secret before she’s dead on arrival?

So Not Happening is the first book in A Charmed Life series of YA mysteries. If you like quirky characters, witty humor, and a sprinkling of romantic intrigue, then you’ll love Jenny B. Jones’ captivating tale.