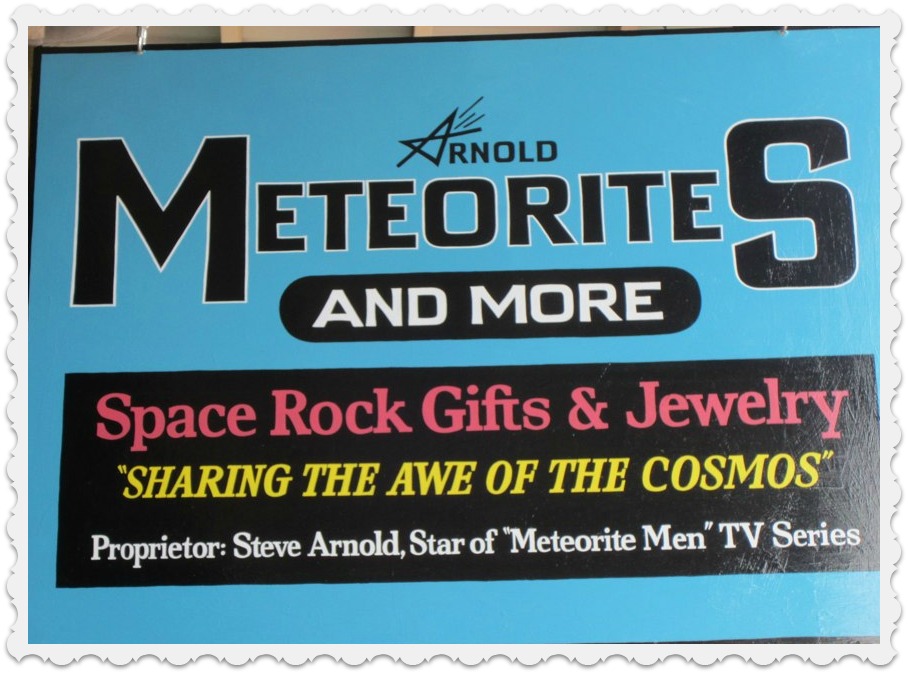 Hey, friends and random spammers! I've missed you. What have you been up to? It's Spring Break in my world and that means no work and no college. (And also no makeup. No hair washing. No alarm setting. No cleaning. No homeworking. No professional dressing. No vegetable eating. No bedtiming.)

The sequel to Devil Wears Prada  had a cover reveal. You know it's a big deal when your cover debut is on Entertainment Weekly. Does the arrival of Revenge Wears Prada and the eventual new Bridgette Jones novel mean (an evolved ) chick lit is returning? I hope so! Maybe if Anna Wintour gave her snobby, dismissive thumbs up…

I have been following the Pope retire/rehire situation with much interest. I love the ancient traditions of it all. Like the black and white smoke. Sometimes when I cook, I have black and white smoke.  In an age where we can have an update to millions via twitter in a single second, the Catholics bring out the smoke signals, and I think that is incredibly cool. But I didn't understand people being so shocked by a pope quitting. The man is 85. I was ready for a Boca senior timeshare at 24.

I don't know about you, but I never really got over the loss of the TV show Veronica Mars.  A Charmed Life series was born out of my love for Veronica Mars, Nancy Drew, my concern over a popular YA series about some rich girls, and the fact that I was raised around 3 boys who worshiped at the altar of Hulk Hogan and Junk Yard Dog. And by worship, I mean I was their crash test dummy. (The good news is, I've had 30 years to build a really good lawsuit for head injuries and emotional trauma by way of clotheslines and pile drivers.)

Today it's sunny and 70 degrees in Arkansas. I'm picking up my mom and heading to a quaint nearby town where my latest series-in-progress is set, where you can get some darn good BBQ, and you see signs like the one above. Have a great weekend and do something fun. Buy some meteorites.

Jen, Have lots of fun and eat some barbecue, just to attest that it’s spring break. Glad to see that you’re writing again…but not blogging, apparently, since this is the first post since December.
Then again, the to blog/not to blog debate has heated up, and you always were a trend-setter.

The blog/no blog debate has heated up, hasn’t it? It’s been interesting to watch.

Has there been a blog/no blog debate? I think if you write about cool stuff like no make-up and no cleaning rules, then you should definitely blog!! And I say that in all seriousness. I’ve missed your blogging, Jenny B. Jones. (Have I ever told you how I can’t mention you in casual conversation w/o saying your entire name? It’s weird. Just thought you should know.) Hope you have a fantastic spring break!

Oops I just posted a comment in the wrong spot so it probably doesn’t make sense. I was saying though that it makes total sense what u based the charmed life series off of. GENIUS!!!!!